The City of Carentan in Normandy France saw a great deal of bloody fightings in the early days of June 1944 for its liberation from Nazi occupation. In the heart of those combats stood the 101st US Airborne Division, activated in august 1942, and who was getting in Normandy its baptism of fire. Numerous heroic stands and feats of arms have secured the division’s reputation as a formidable combat unit. The name of Carentan from then on is part of the Screaming Eagles DNA and the division has carried this tradition in Viet Nam, Iraq and Afghanistan. The City of Carentan takes great pride every year for the past 76 years in honoring and celebrating the glorious 101st . The City welcomes whenever possible representatives of the division with this one message, Carentan is the 101st « home away from home ». In order to strengthen these bonds, the City has initiated in 2018 a sister city partnership with Hopkinsville, Kentucky. This City of some 30 000 inhabitants host since 1972 the families of the soldiers stationed at neighboring Fort Campbell. Students from Sivard de Beaulieu High School visited Hopkinsville and Fort Campbell last year, along some City officials, and a delegation from Hopkinsville was the host of Carentan during the june commemorations. 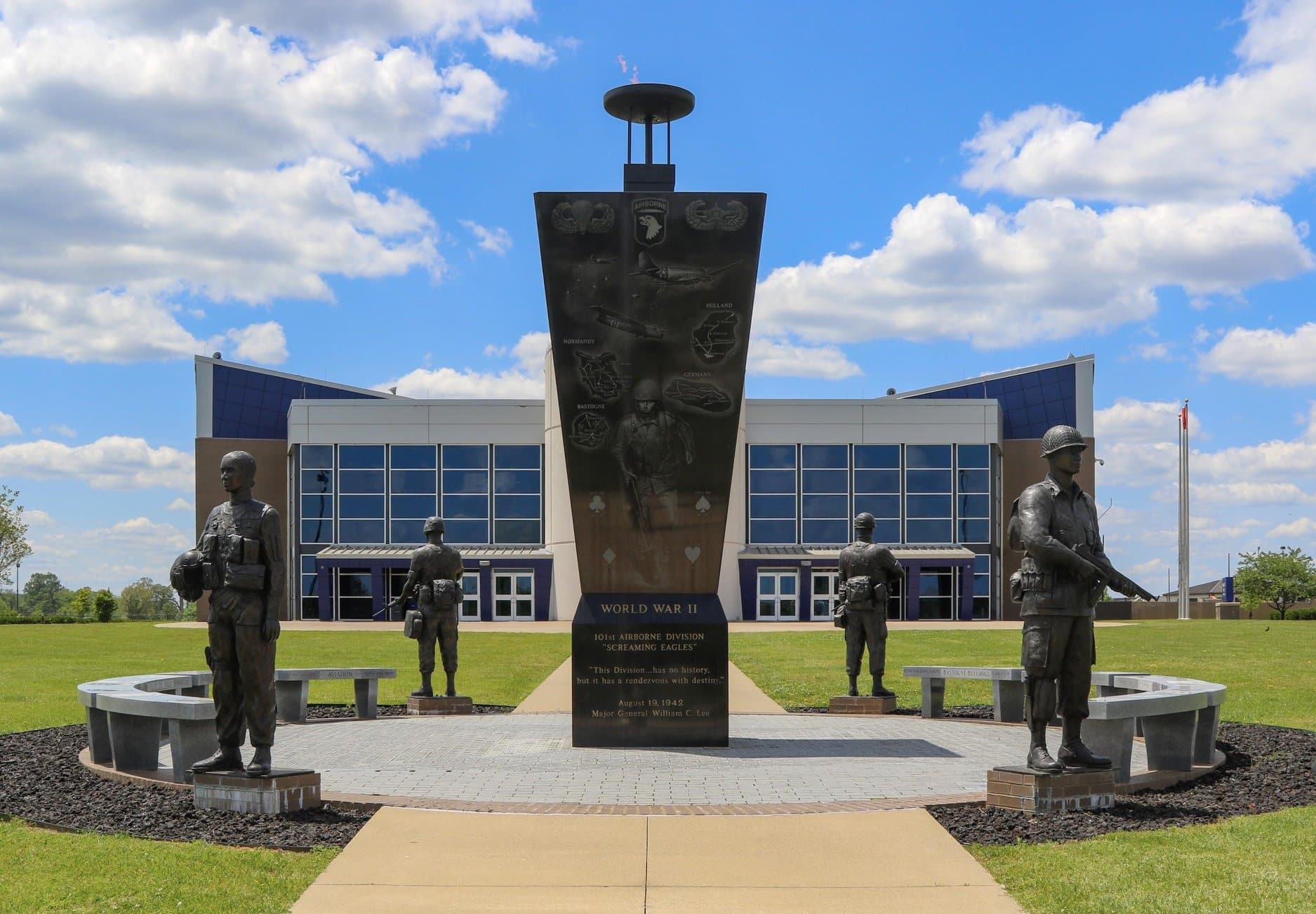 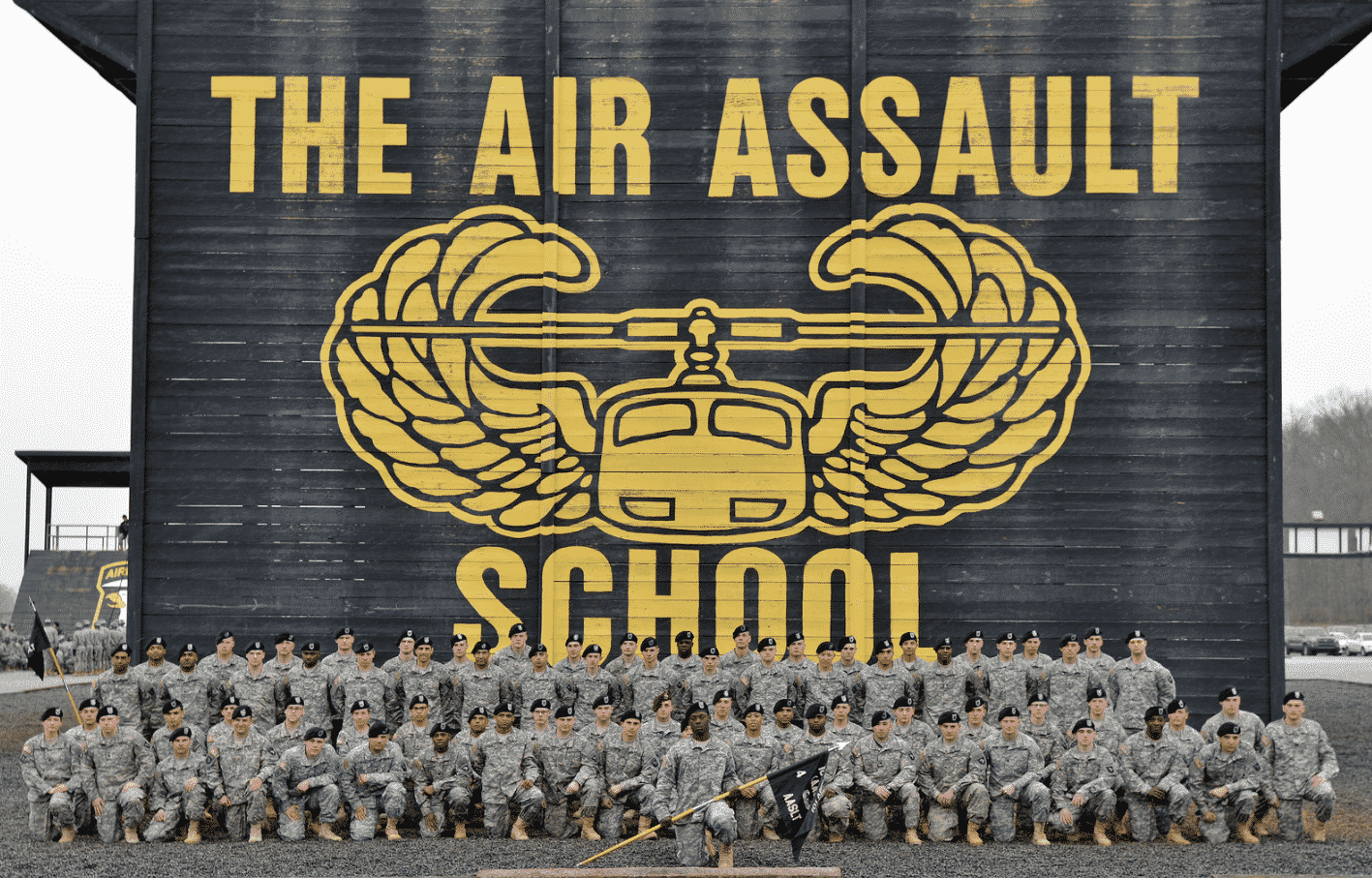 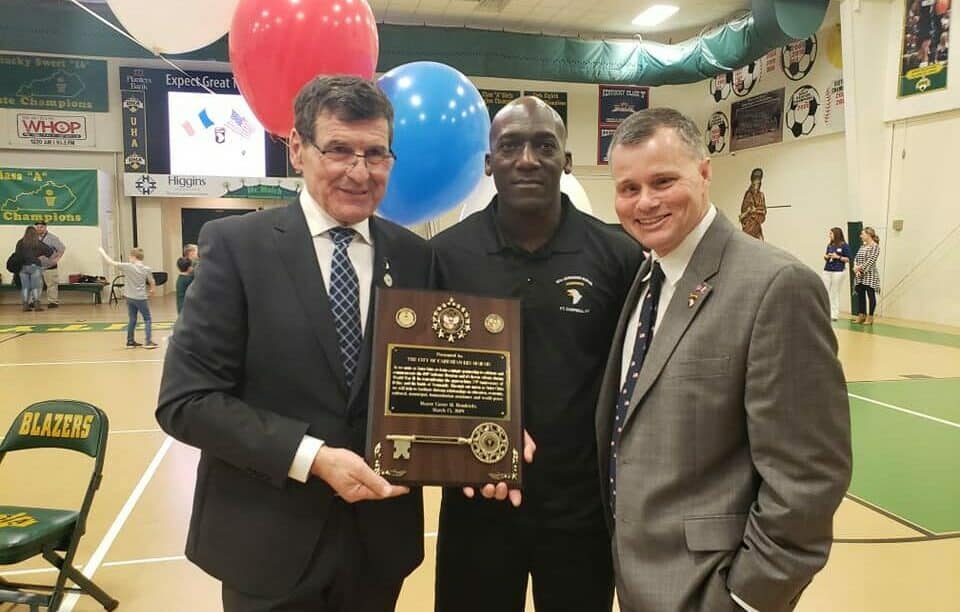